The Garden of Tarots

The Garden of the Tarot by Niki de Saint Phalle

The Tarot Garden, which opened in 1998, is located on the southern slope of a hill called Gravicchio, in Capalbio (Tuscany). It covers about 2 hectares with incredible sculptures of up to 15 meters high representing the 22 major arcana of the Tarot. They are made of steel and concrete and decorated with mirrors, glass and coloured ceramics. The wonder and amazement you feel when visiting these colorful giants is simply unique, as is the magical atmosphere that you breathe. The Tarot Garden is an artistic park designed by the Franco-American artist Niki de Saint Phalle, who was inspired by the Parc Guell in Barcelona, Spain by Antonio Gaudí and our Park of Monsters in Bomarzo, Italy Niki de Saint Phalle began the construction of the garden in 1979, and it soon became the magical and spiritual dream of her life. She took 17 years to build the twenty two imposing figures and in 1997 the artist created the foundation: “The Tarot Garden ” whose purpose is to preserve and maintain her work.

On May 15, 1998 the Tarot Garden was officially open to the public. Because of its particular appearance, fragility, and in order to preserve the magic atmosphere that one breathes in the garden, the visits are possible only at certain times of the year (usually from April to October), for a Limited number of visitors. 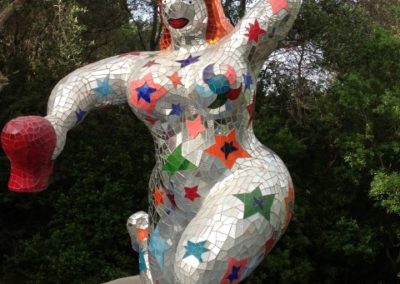 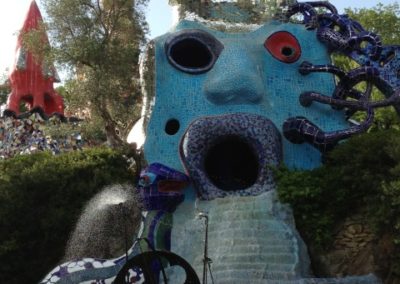 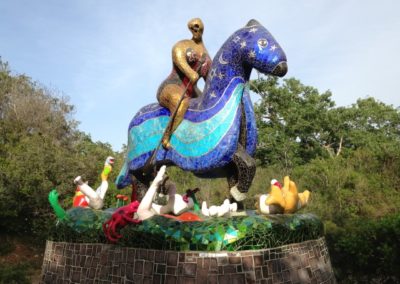 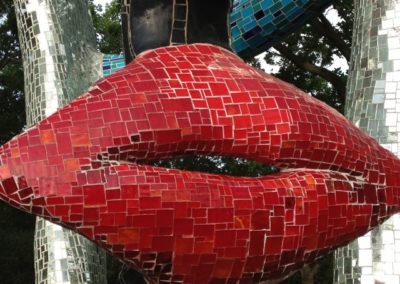 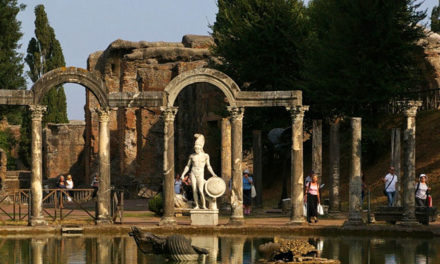 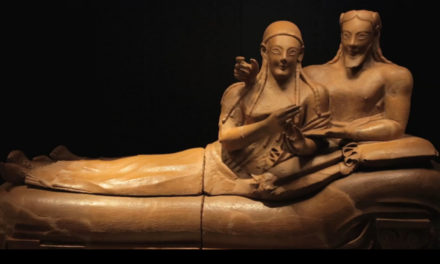 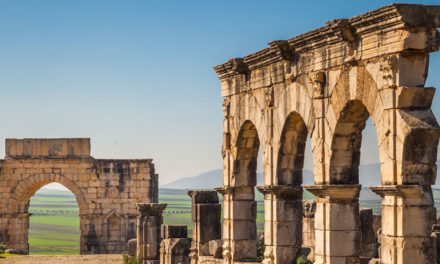 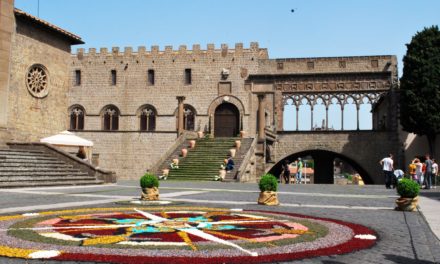