The Atelier of Rome

The collections of the Capitoline Museums are housed in the two historic buildings: Palazzo dei Conservatori and the Palazzo Nuovo, built on the  Piazza del Campidoglio. Michelangelo’s original design was partially modified, was built from the sixteenth to the first half of the seventeenth century. Since 1471, the Palazzo dei Conservatori has housed four ancient bronze statues given by Pope Sixtus IV to the Roman people, on the inauguration of the Capitoline collections. Over the centuries, the collections have constantly increased in size, and include the statue of Marcus Aurelius, the only equestrian statue from Roman antiquity which still exists.

The Palazzo Nuovo contains an important collection of sculptures inaugurated by Pope Clement XII in 1734. The Capitoline Museum complex is  the oldest in the world. Its recent renovation included the reopening of the underground tunnel connecting the Palazzo dei Conservatori to the Palazzo Nuovo, as well as the opening of a panoramic terrace in the Palazzo Caffarelli and renovation of the structures of Tabularium under the Palazzo Senatorio. 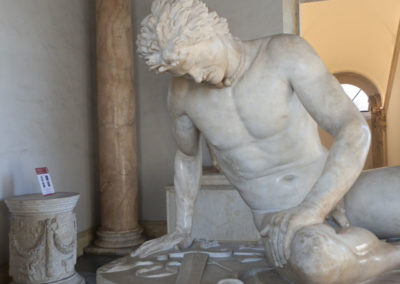 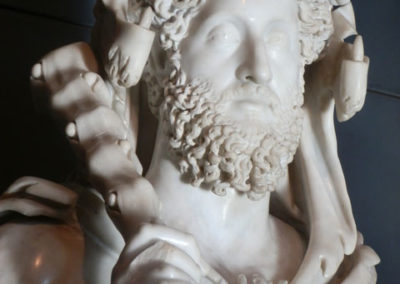 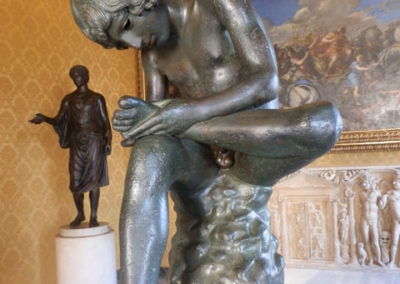 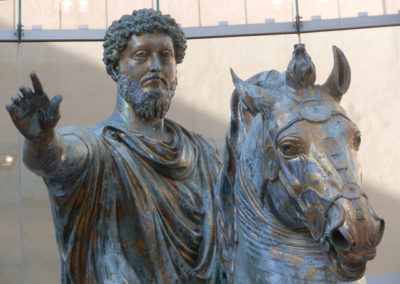 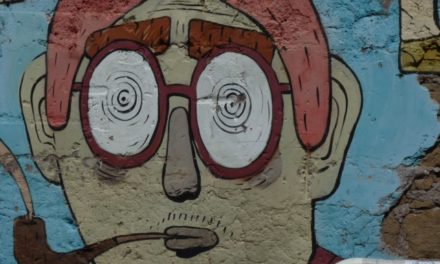 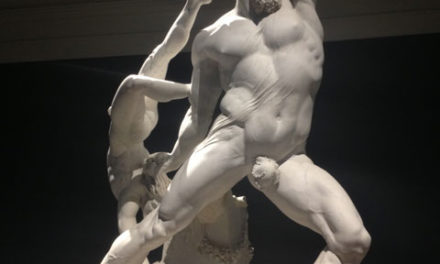 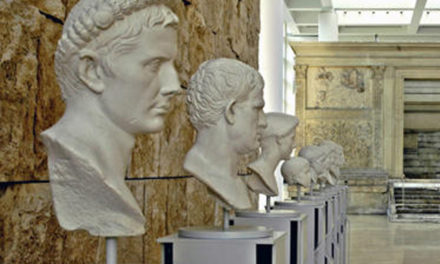 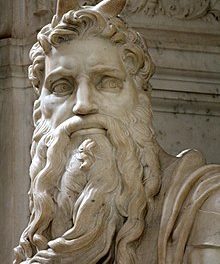